X
Back to the top

Fall in Love With Your Speakers Again 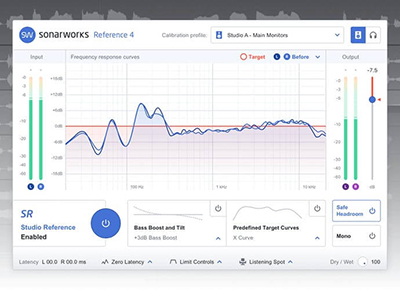 Despite having a lovely set of speakers (Unity Audio Rock 2’s and Avalanche sub) in my studio I’ve been questioning the accuracy of the sound in my room for a while. Then the other day a composer friend of mine said he’d discovered  Sonarworks Ref 4 and it had transformed what he was hearing in his studio. He described how easy it was to map the acoustics of any room using the included mic and calibration software and once that’s done, how you can easily monitor with or without the software doing its thing. I was intrigued and had to try it out for myself.

The results, I have to say are absolutely mind-blowing. Comparing the ‘after’ with the ‘before’, it’s as though a very cozy winter hood has been lifted from your head – clarity and focus become immediately apparent. This software is quite clearly compensating for phase issues in the room as well as ironing out a heap of frequency imbalances. Quite simply, this could be the best £240 I’ve spent on the studio for a long time. I can finally trust the sound I’m hearing which will make a radical difference to the time spent mixing and the quality of the end result. Fabulous! 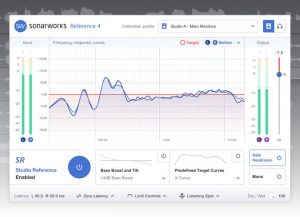 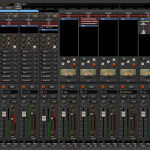